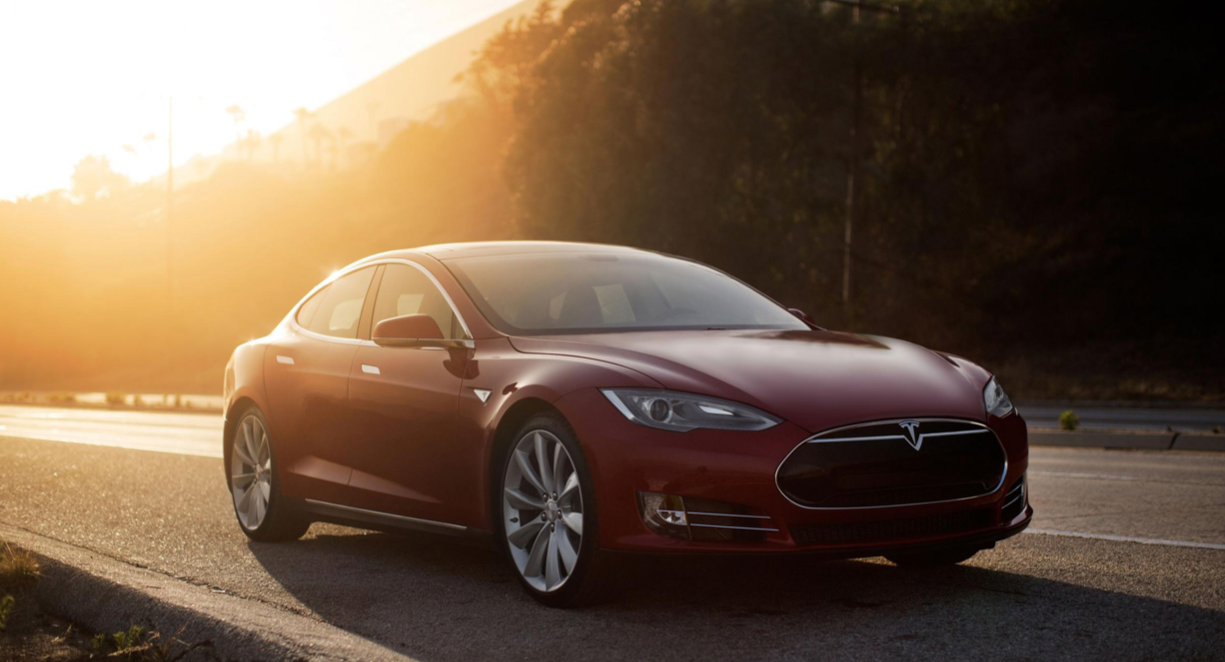 Now that Gov. Brian Sandoval has signed into law a package of incentives for Tesla Motors worth up to $1.3 billion, the electric-car maker is moving ahead with plans to build a $5 billion lithium battery factory expected to open in 2017 and employ 6,500 workers to make cheaper batteries so it can afford to mass market a new line of more affordable vehicles.

The gigafactory, which will focus exclusively on manufacturing lithium batteries, will be located just outside of Sparks in northern Nevada. It will be as large as 174 football fields laid end to end, which will make it the largest lithium battery factory in the world!

The factory, which is scheduled to hit full production in 2018, will employ 6,500 Nevadans and pay a minimum of $23/hour.

Because the state of Nevada has given Tesla a very generous incentive package, the company has promised to invest a minimum of $3.5 billion in Nevada in the next 10 years.

We'll keep you updated with more info as the company moves forward with their plans. Stay tuned!